The Center for Political Beauty: lecture-performance

A concise yet comprehensive demonstration of our favourite conflict models

On the road to Morocco, a musical townscape in places frequented by the beat generation, Burroughs, Kerouac, Gysin, Brian Jones, Paul Bowles…Featuring Tingis, Bachir Attar and the Master musicians of Jajouka.

The film metaphorically narrates the radical moment of been-thrown-into-the-world, of entering the nakedness of being.

Ali wakes up jumbled by the construction noise coming from outside, and the disturbing dream he just had. Little did he know that his day would be shuddery as the way it started, yet with little twists.

A lonely creature, on a lonely planet, abducted into the false allure of a computer generated world.

From belly dancers to crimes of passion, a music video that pays tribute to the golden age of Egyptian cinema

THE PURIFICATION OF THE SOUL,14 min, 2014, Abdelaziz Taleb, Morocco – Germany

Based on the RUMI ́ s quote (Famous Arab and Muslim Su poet Jalal ad-Din Muhammad Rumi): “When you do things from your soul you feel a river moving in you a joy.” Transforming the Nafs (carnal self or desires) from its deplorable state of ego-centeredness needs various psycho spiritual stages from selfishness into submission and openness….

370 New World is a work on the new solitude created by the economic and social crisis which crossed the whole Europe in the last ten years. The human isolation which is displayed to the spectator is, by now, part of the everyday life of many people. The author thus introduces his creative work as a kind of mirror in which the spectator may recognise some details of his or her own life.

In this real world where olive trees grow very quickly and covering its leaves a golden liquid, then falls as grains and

Triptych story of father, daughter, and the tree

Al-Mashi Ethna Al-Noum / Sleepwalking is a CG animated film exploring tactile senses linked to the harsh reality of a place and culture unattainable. 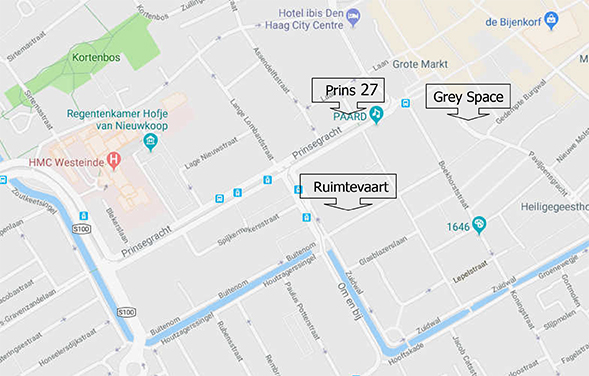